OK ya'll, here are copies of the "emergency rules" that Washington State has adopted in the face of the 2013 explosions, fires, and Bellevue fatality.

Does that leave any doubt in anyone's mind what they consider important and how serious they are?

Does anyone think a Like/Dislike button on social media will change their minds?

Who believes that the argument, "so what, the messenger has feet of clay", will make any difference whatsoever in how Washington DA's enforce the rule?

Those still answering yes to the above are ostensibly wasting their time on this forum, but those remaining may see it as the clear target that I do.

It is my perception that the problem was more of units being sold that were not ASME certified, than rascally certified Professional Engineers from other states certifying faulty equipment.

It also looks like the beginning of a sideshow, if all states accept only their own PE certifications, so hopefully after the dust settles, they will consider licensed registered Professional Engineering reciprocity between states.

The good news is that it should no longer beg the question of what certifications are required for equipment, what installation and location concerns must be addressed, and what hoops operators must jump through to legally extract in Washington.

Ostensibly the rest of the states that haven't already led, will follow as they legalize and regulate, so WA's action are not so much of a single states actions, as a harbinger of thangs to come, for sellers of uncertified/uncertifiable equipment.

Previous : The DIY Rotary Evaporator by Siskiyou Sam
Next : Emulsifying Vegetable Glycerin and BHO for E-juice by Steve Gold 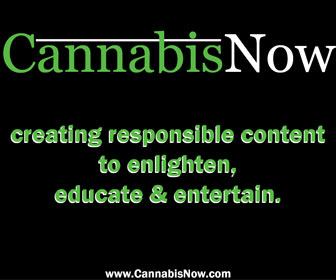