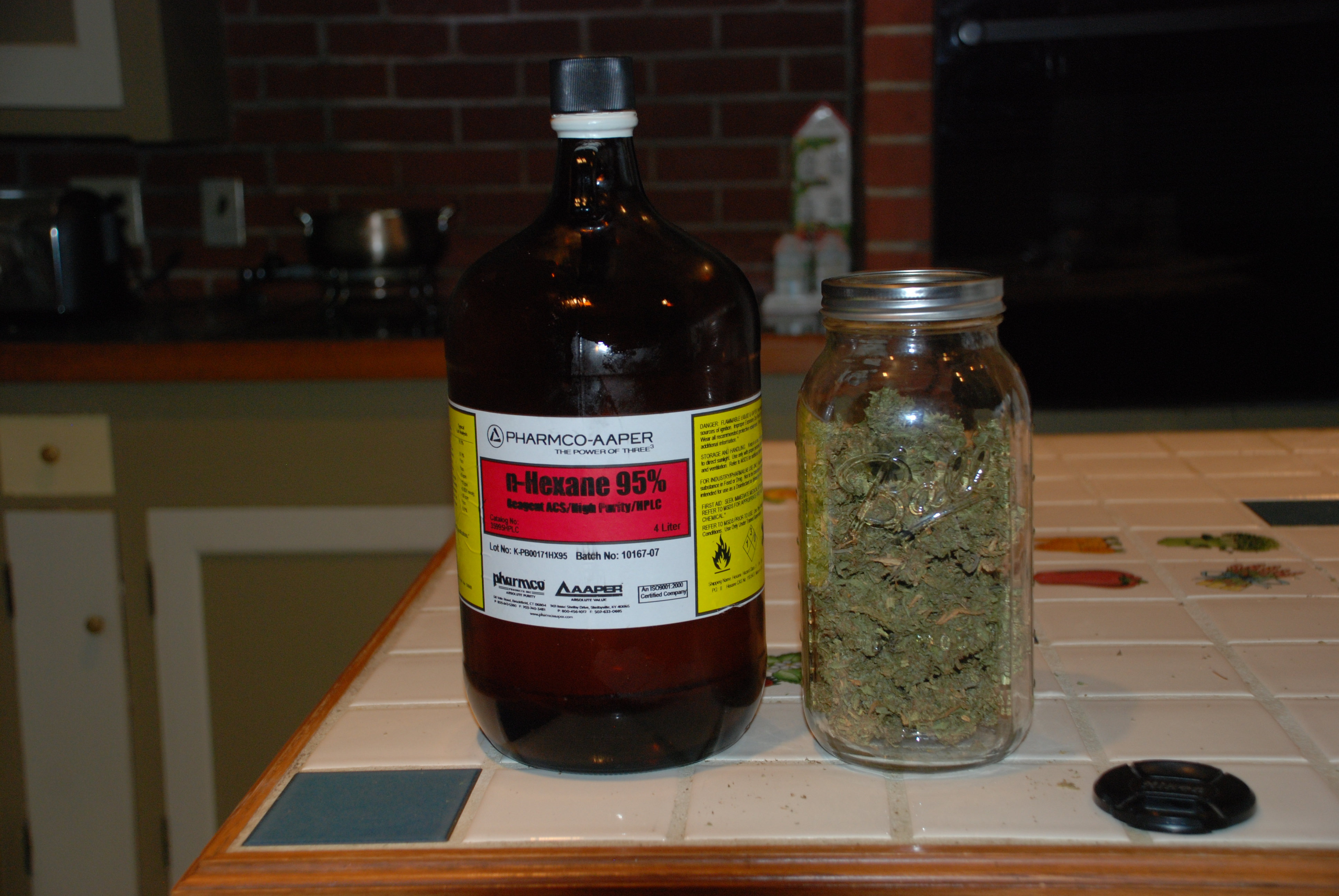 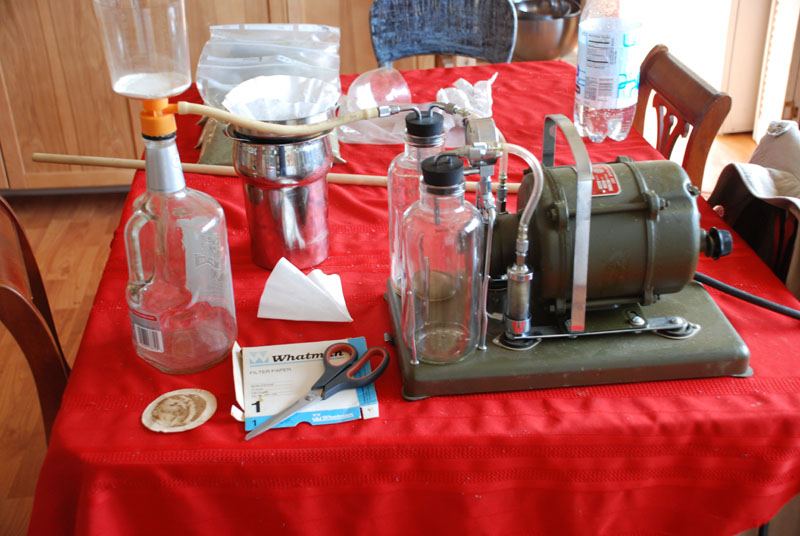 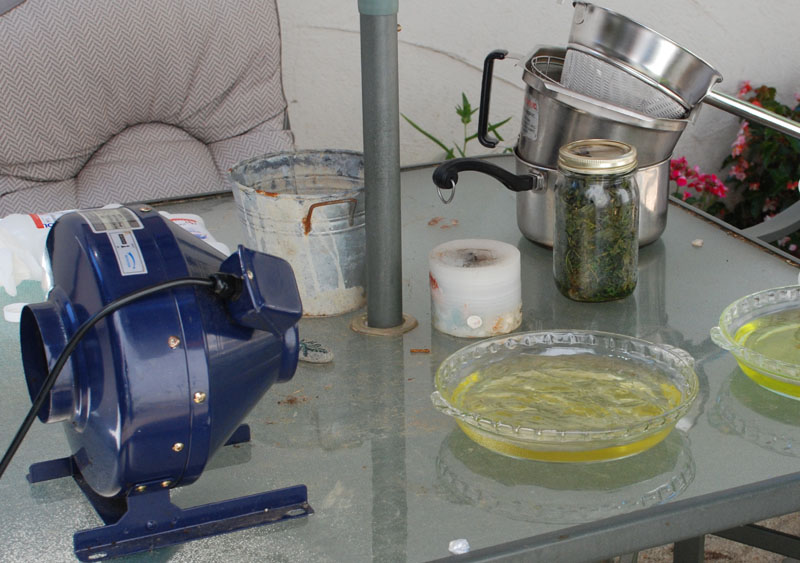 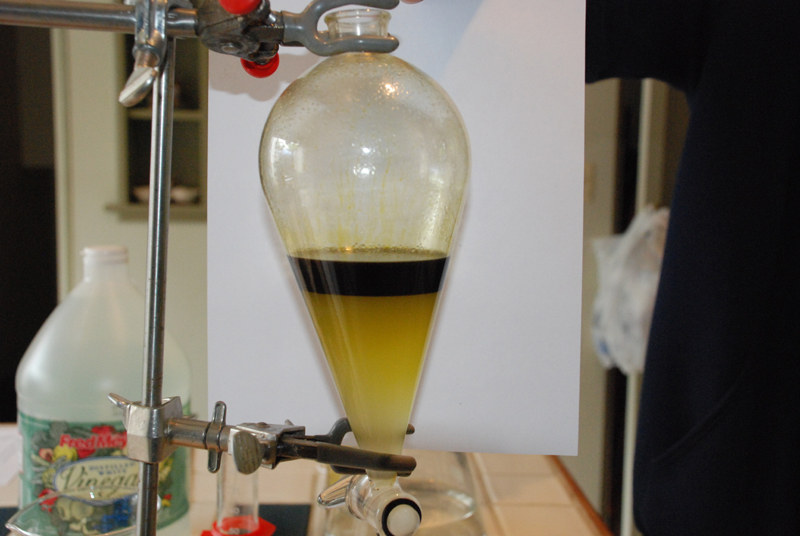 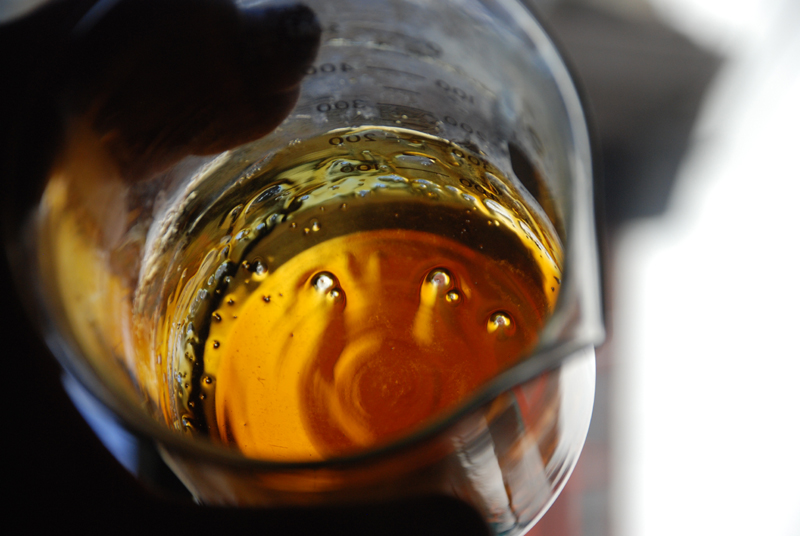 Previous : QWISO Extraction with Isopropyl
Next : Emulsifying Vegetable Glycerin and BHO for E-juice by Steve Gold 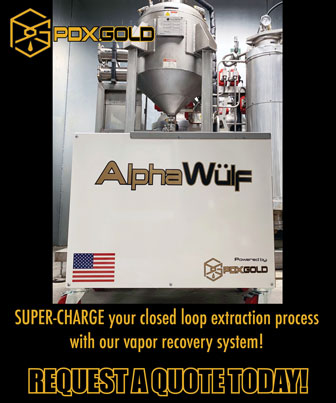