How many of ya'll remember this? 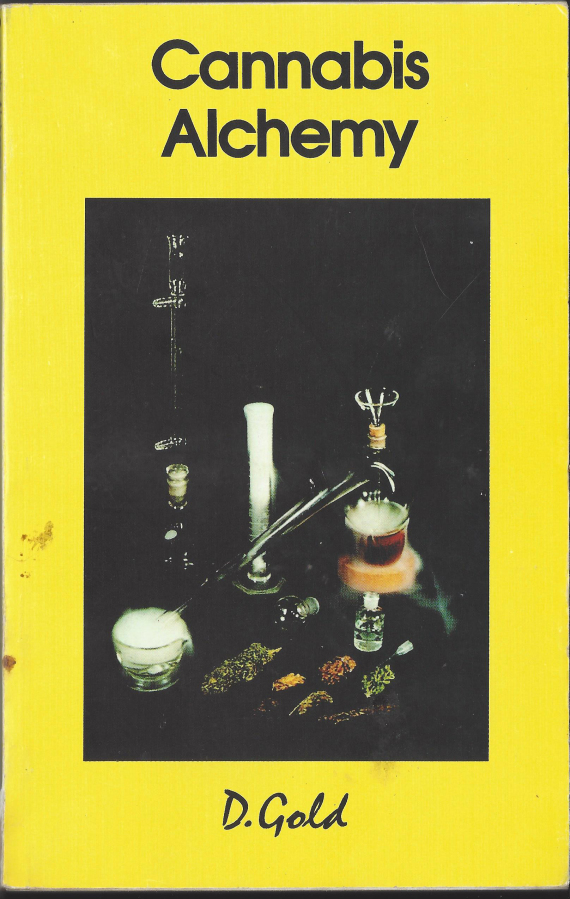 Previous : Why Pharma Companies are Fighting Legal Marijuana
Next : New Salk Institute Study on the Effects of Cannabis on Alzheimer's